The most lethal attacking players in the Champions Cup this season are of Pacific Islands origin, which again highlights why there has to be greater investment in improving the international Pacific Islands player situation.

French Top 14 clubs are among the biggest beneficiaries because of investment in Pacific Islander players – and the statistics, provided by Twitter’s awesome handle, OptaJonny, reveal the potency of these players in the Champions Cup.

The Fijian back three duo of Josua Touisova and Leone Nakarawa’s statistics reveal their impact on attack.

They are among the 15 nominees for Europe’s Player of the Year award.

1⃣0⃣5⃣ – Alivereti Raka averaged 105 metres gained per 80 minutes in the @ChampionsCup pool stage, the best rate of any player to play more than twice. Journey. pic.twitter.com/WONiFnjlBt

– Conor Murray made 11 kicks that retained possession for his team in the Champions Cup pool stage – either collected by a teammate (5) or forcing an error from the opposition (6) – no player made more. Aerial. 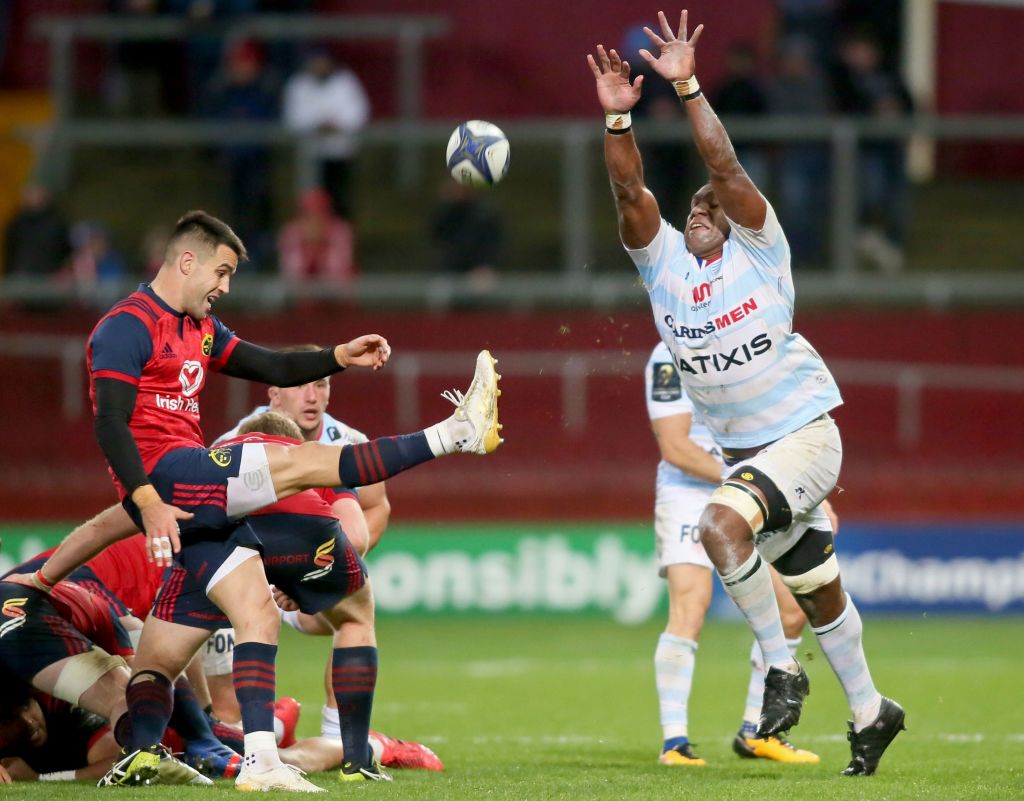 END_OF_DOCUMENT_TOKEN_TO_BE_REPLACED

Irish eyes are smiling in Europe as Leinster lash Montpellier

Montpellier, boosted by several quality South Africans, crumbled in the second half to crash out of the Champions Cup.  Saracens's South Africans enjoyed a far happier afternoon, with Schalk Burger and Vincent Koch inspiring...

END_OF_DOCUMENT_TOKEN_TO_BE_REPLACED

South Africans pivotal to who rules in Champions Cup