It was supposed to be the match in which Trevor Nyakane won the right to wear the Springbok No 3 jersey in June, but in Nyakane’s injury-enforced absence it was Stormers tighthead Wilco Louw who made the most compelling statement to be the rock around which the Springbok pack gets built writes Mark Keohane for Sport24 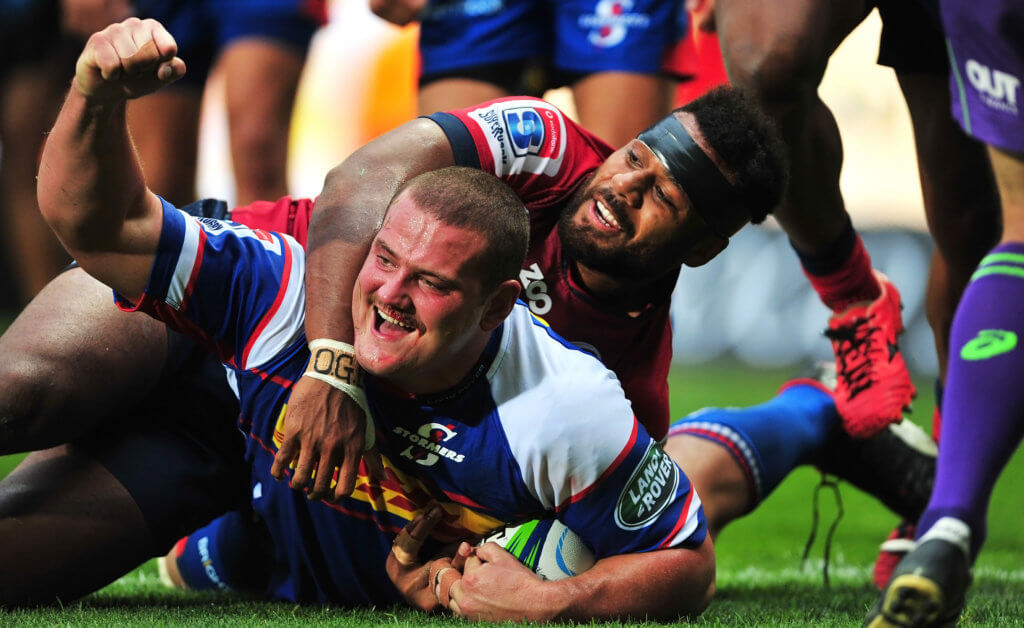 Louw was brutal at scrum time. He gave the talented Bulls loosehead Lizo Gqoboka a torrid working over, while on the loosehead Steven Kitshoff’s scrumming power and overall match contribution would have delighted Springbok coach Rassie Erasmus.

My Sport24 column of last week focused on the significance of the north versus south derby being more a Springbok trial than any Super Rugby title champion showdown, with neither of the Stormers nor Bulls good enough to win Super Rugby.

The match had all those wonderful elements associated with a national trial. It was fast, furious, physical and confrontational.

Louw and his Stormers team-mate Pieter-Steph du Toit were the biggest winners when it comes to the national squad.

Read the rest of his column at here, at sport24